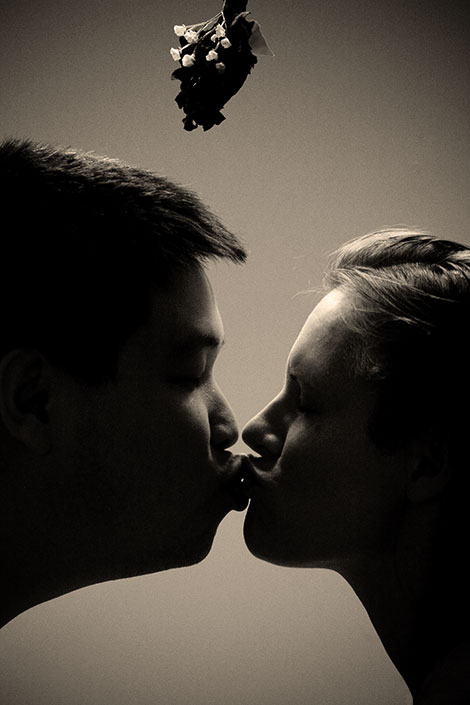 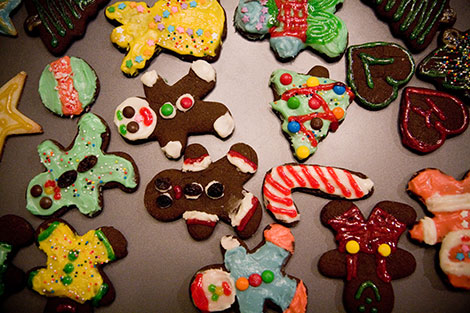 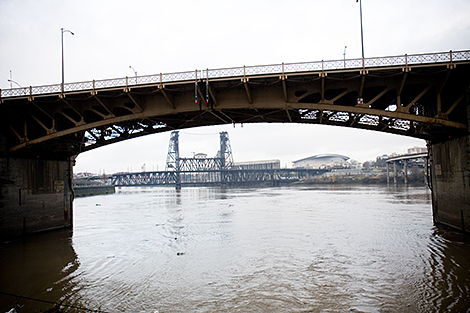 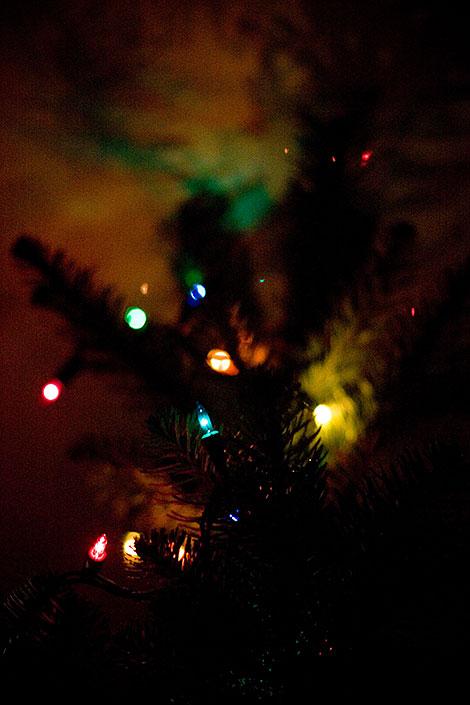 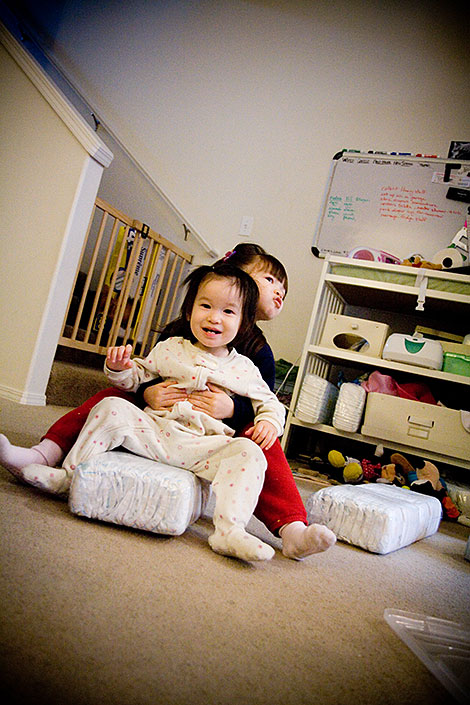 Kadie and Vi scooting in tandem on a package of diapers. 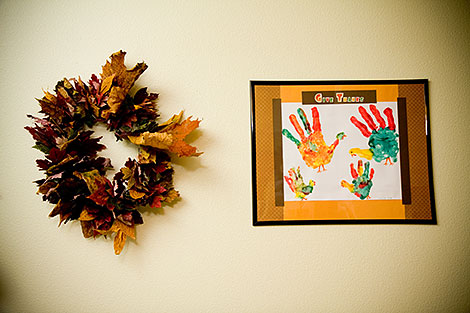 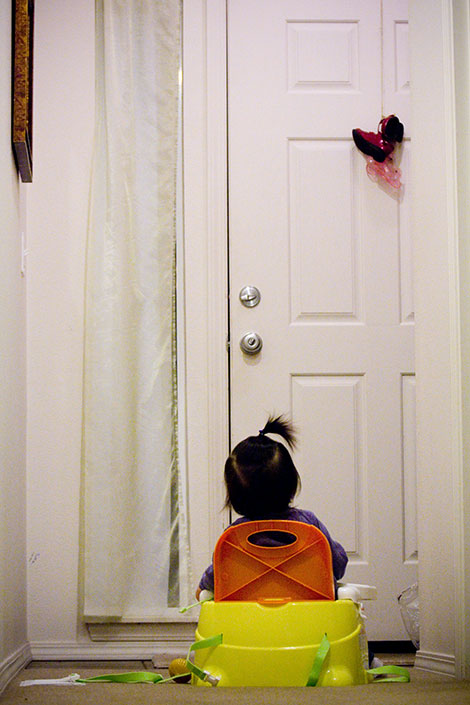 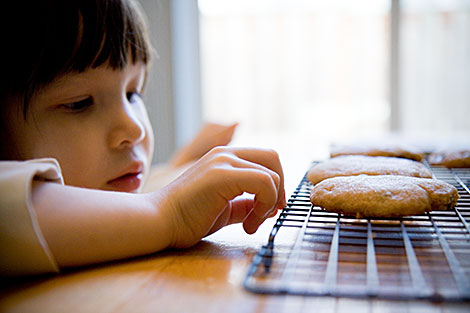 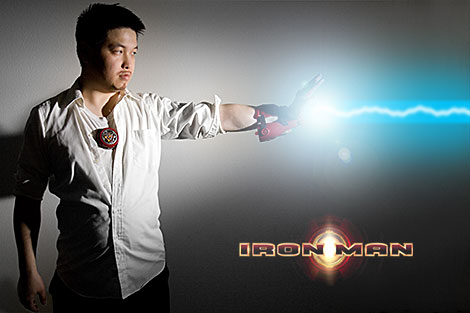 I normally can’t stand to get into costume for Halloween. I don’t like attracting attention myself. However, being married to a wonderful woman who celebrates everything big and small, I’ve at least made attempts to be in costume since saying “I do.”

My favorite costume, until this year, has been my Clark Kent costume. I had a Superman shirt nearly covered up with a dress shirt and a pair of glasses without the optics. It was subtle and easy to dance in (which was very important at the time and an extraordinary combination).

I remember seeing some Iron Man toys at Fred Meyers and got the idea to be yet another alter ego: Tony Stark. I was still hesitant to dress up this year, but by a threat encouragement from said wonderful wife, I splurged on some toys to get me to look like Tony Stark. It was a lot more fun than I thought, though I can only keep the glove on for short periods of time—the box said for kids four and up. They probably didn’t design it for a thirty-two year old photoshopper in mind.

Yeah, I can shoot laser beams.